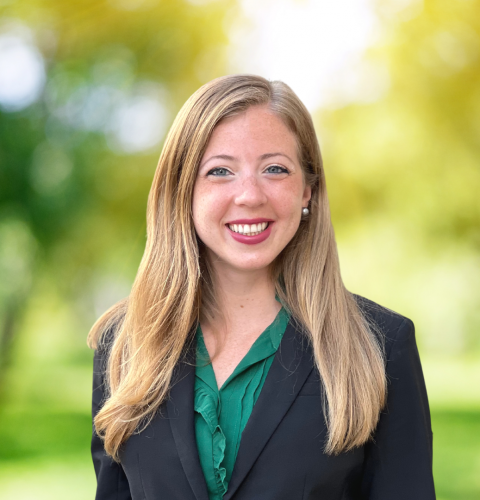 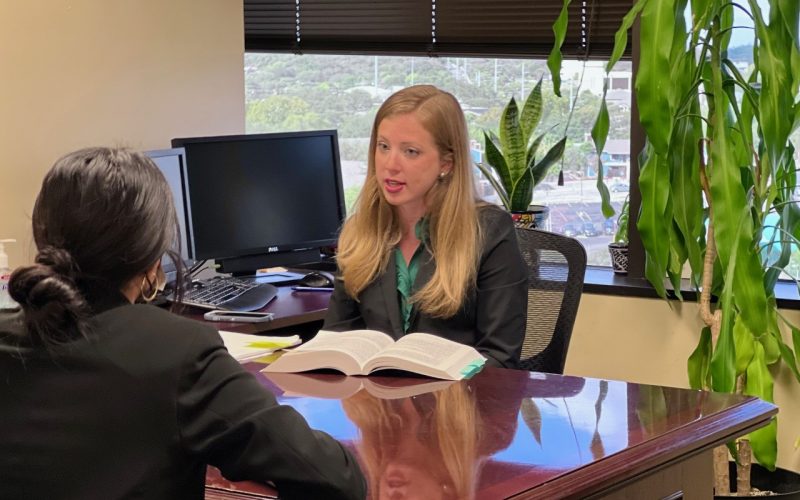 A native of upstate New York, Mary O’Rourke received a B.A. in Spanish and a B.S. in Marketing, magna cum laude, from Siena College in Albany, and attended a Spanish immersion semester in Sevilla, Spain. Mary graduated from Villanova Law School, where she was President of the Immigration Law Society. Mary successfully advocated for immigrants to receive affirmative asylum as a Student Attorney in the Clinic for Asylum, Refugee, and Emigrant Services (CARES). Mary also interned at the EEOC in Washington, DC, where she handled Title VII cases involving federal employees, and represented migrant farmworker clients on both immigration and employment matters as a Public Interest Fellow at Philadelphia Legal Assistance.

Prior to joining DMCA, Mary worked as an attorney for a non-profit where she represented detained migrants in expedited removal and bond proceedings and advocated for their release from detention. Mary helped migrants subjected to Operation Lone Star, Remain in Mexico, and Title 42 expulsion apply for asylum, humanitarian parole, and other relief from deportation, as well as reopen their cases before the Board of Immigration Appeals. Mary also supervised law student and attorney volunteers and provided Know Your Rights presentations to detained families, adults, and unaccompanied minors. Mary is passionate about providing immigrants with zealous representation and helping them reach their goals in the United States. At DMCA, Mary represents individuals and families in immigration court and before USCIS. Mary is fluent in Spanish and speaks some Portuguese. Mary is admitted to the State Bar of Texas and is a member of the Immigration and Nationality Law Section.