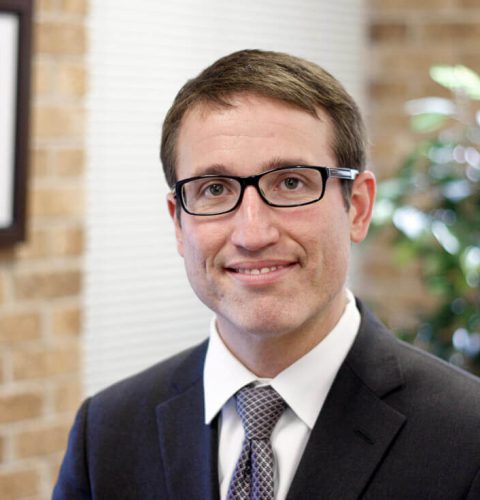 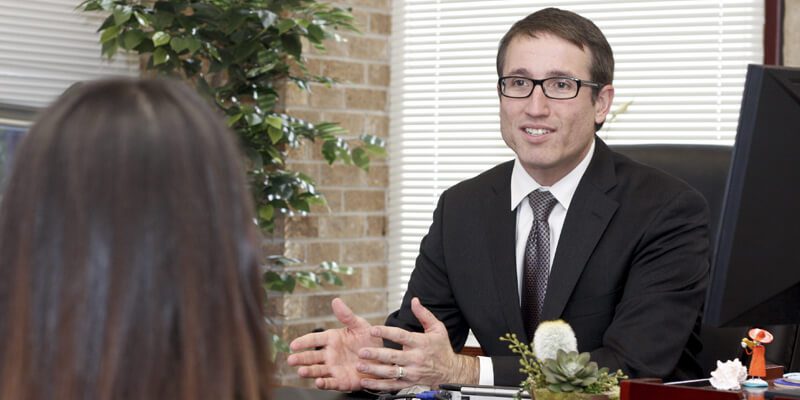 Warren Craig graduated from St. Mary’s University School of Law with summa cum laude honors, finishing second in his class. While in law school, Warren represented low income immigrant clients in deportation proceedings as a student attorney with the St. Mary’s University Immigration & Human Rights Clinic. He served as a staff writer with the St. Mary’s Law Journal and an intern for the United States Court of Appeals for the Fifth Circuit, the Texas Fourth Court of Appeals, and RAICES. He also worked as a law clerk with DMCA for several years and helped draft successful briefs and motions before the Board of Immigration Appeals and Immigration Court. Warren is now an attorney with DMCA’s litigation section and has successfully litigated multiple cases before the Immigration Court, obtained bonds for detained clients, and represented clients before the immigration agencies.

Prior to his legal career, Warren worked for several years as a high school teacher with a focus on teaching English language skills to immigrant children and English Language Learners. He received his Bachelor of Arts from the University of Texas at Austin. He is a native of San Antonio, Texas.