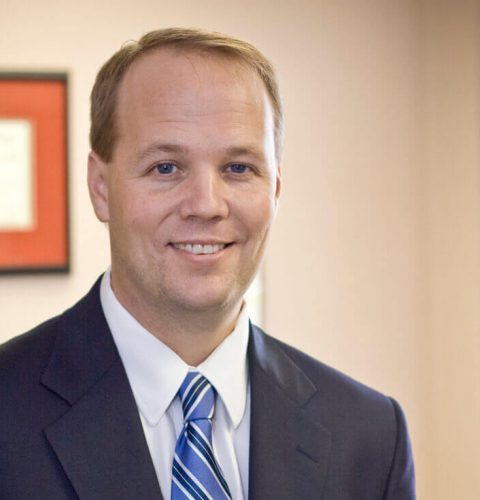 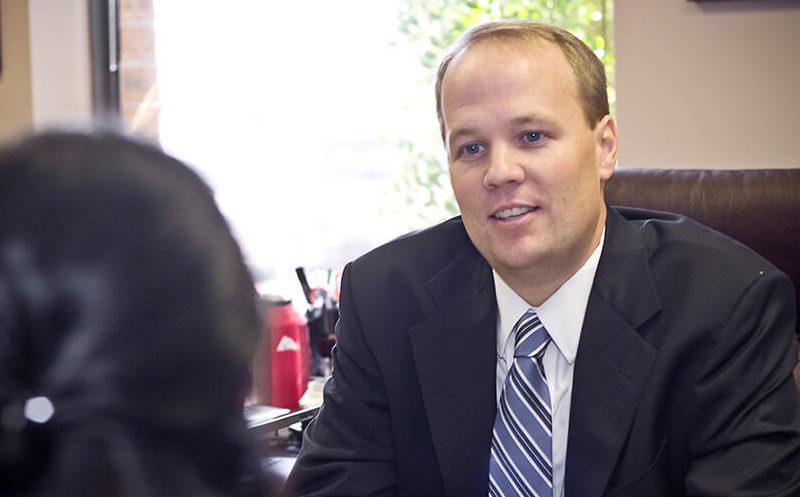 Lance Curtright, a native of Lincoln, Nebraska, has practiced immigration law since 2001. He is Board Certified in Immigration and Nationality Law by the Texas Board of Legal Specialization. Mr. Curtright was selected for inclusion in the 2016-2022 editions of The Best Lawyers in America © by Woodward White, Inc. Under Mr. Curtright’s lead, DMCA’s Litigation Section was awarded the 2013 Best Litigation Department of the Year by Texas Lawyer magazine. Mr. Curtright is the firm’s managing partner.