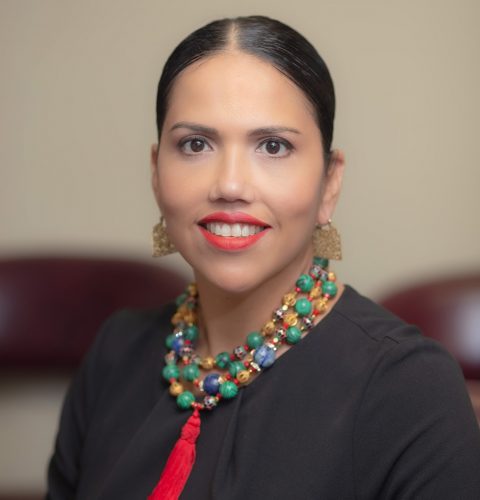 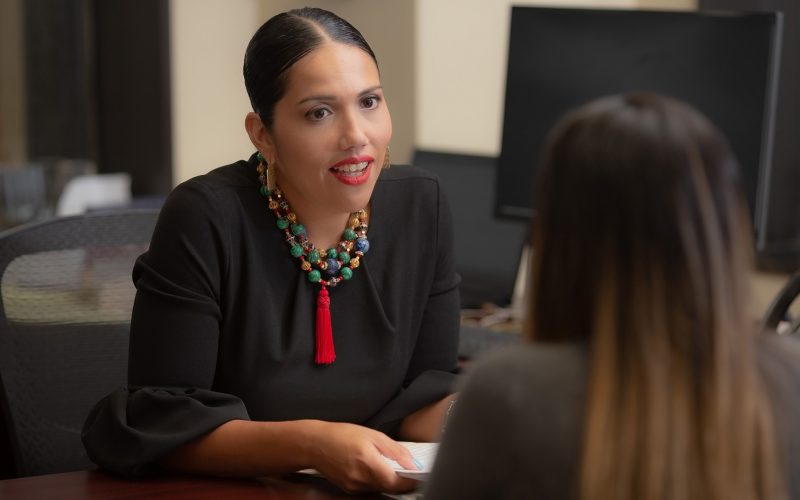 Marisol Pérez is a native of San Angelo, Texas. She graduated from St. Mary’s School of Law in the year 2000 where she was awarded the Richard Green Spirit of Social Justice Award in recognition of her clinical work on behalf of clients in San Antonio and South Texas. Marisol began practicing law in 2001 at De Mott, McChesney, Curtright & Armendáriz, L.L.P. In 2004, she joined the Southwest Regional Office of the Mexican American Legal Defense and Educational Fund (MALDEF) as a staff attorney. She served as the immigrants’ rights attorney handling litigation and legislative matters for nine states. While at MALDEF, she participated in several notable lawsuits defending immigrant rights around the country. In 2010, she returned to De Mott, McChesney, Curtright & Armendáriz, L.L.P. where she handles a wide range of immigration cases for the firm. Marisol is Board Certified in Immigration and Nationality Law by the Texas Board of Legal Specialization (TBLS). She has been involved with several bar associations, state bar committees and nonprofit organizations. She has also served as a speaker at many continuing legal education conferences locally and nationally. She is also an adjunct professor as St. Mary’s Law School where she teaches immigration law. Marisol has received several recognitions, including the LULAC National President’s Community Leadership Award in 2009.