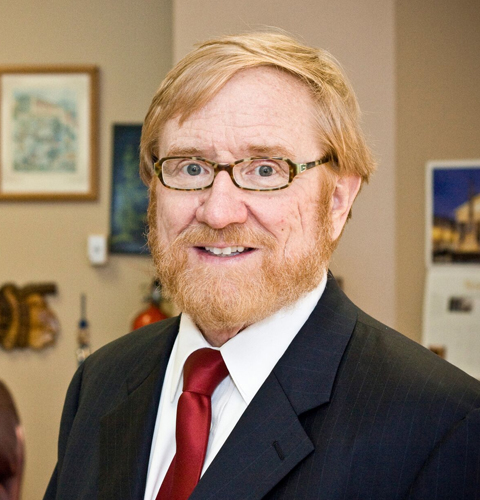 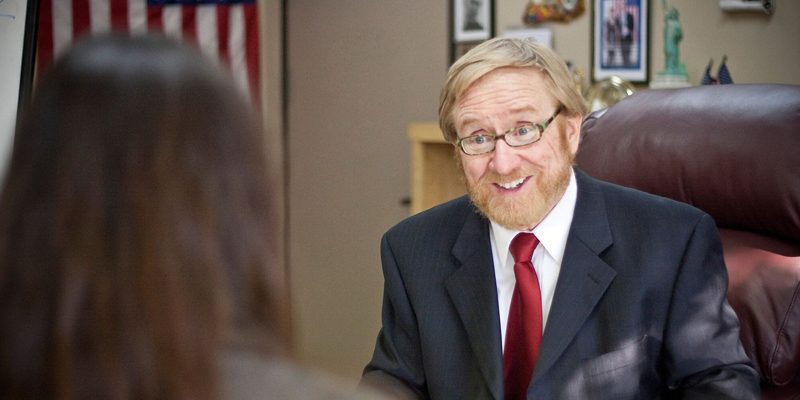 Joseph De Mott began practicing law in 1976 and is licensed in both Texas State Court and Federal Court. He obtained his Bachelor’s Degree from the University of Texas at Austin and his law degree from the University of Nebraska. Committed to justice and advocacy, Mr. De Mott is a charter member of the State Bar of Texas Immigration and Nationality Law Section and served as the section’s first Vice President for Family-Based Immigration Law. Additionally, he is a member of The American Immigration Lawyers Association and a founding partner of the law firm; however, in 2015 he moved to Of Counsel status. He is fluent in Spanish and conversational in Italian, French, and German. Throughout his career, Joe has helped thousands of immigrants achieve their goals in all aspects of Immigration Law.